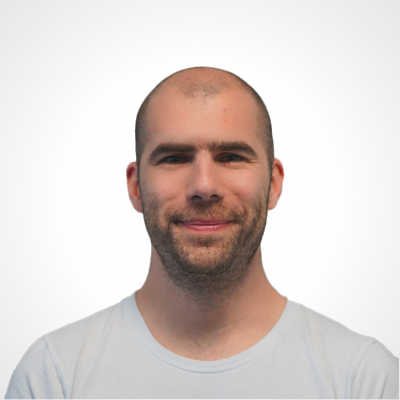 Originally from Brest, France, Kevin has a degree in web development and communication. He started his career as a frontend and backend developer in a digital agency. He has then moved to be a tester in one of France’s biggest banks group before moving to the Philippines where he took the role of Project Manager and Scrum Master in an outsourcing and start-up incubator company. In need of a bit more sun, he moved to eastern-Germany where he assumed the same position as a freelancer, before joining Ekohe. On his free time, Kevin likes live music, illustration and long rides on the autobahn 9.

Come meet the people behind the magic. Drop by for a coffee (or tea!) in Shanghai, New York, Tokyo, Paris, or Vancouver. 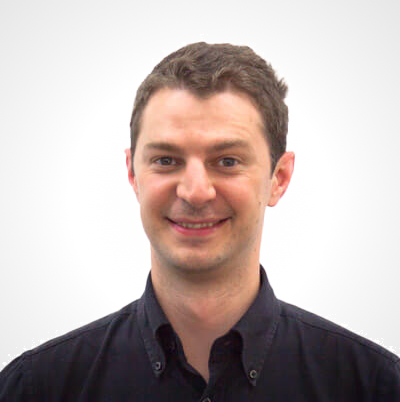 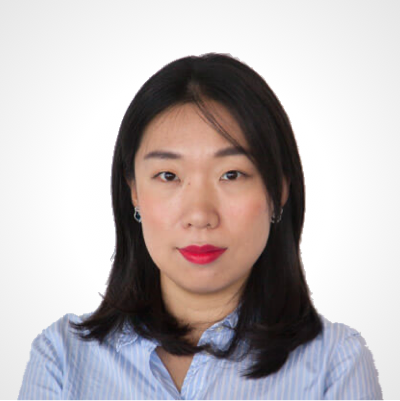 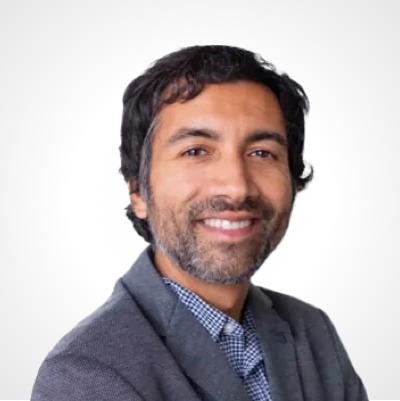 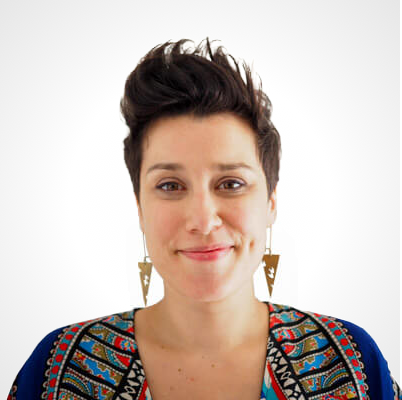 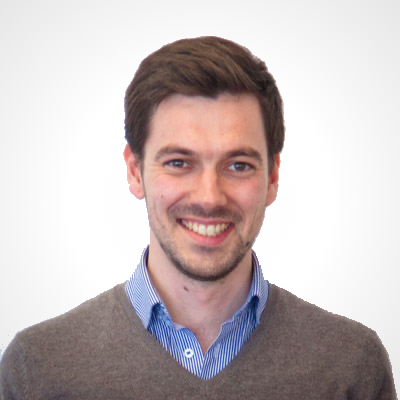